How to enable alternate languages in Office365

This blog post explains what you need to do in order to enable additional languages for the SharePoint site hosted in the Office365 environment:

That’s it, your SharePoint site is now displayed in your desired language (the figure shows it in Croatian) 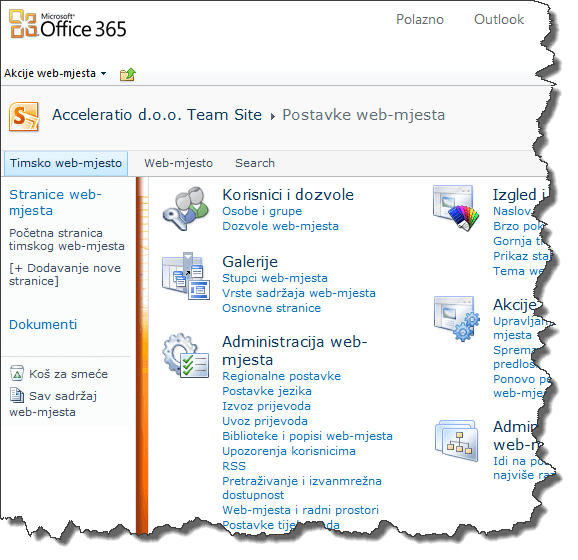 Entrepreneur, IT consultant, speaker, blogger, and geek. Co-founder of syskit.com. 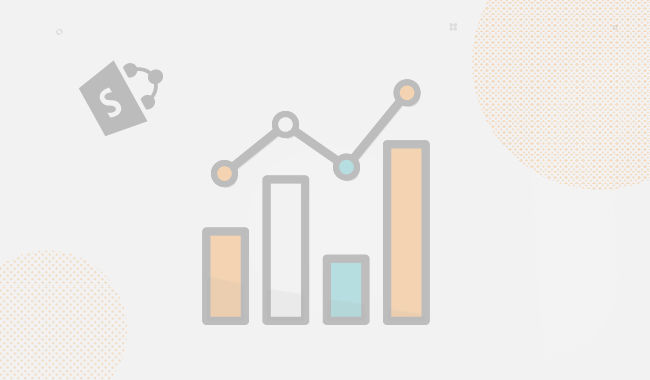 Key benefits of the SharePoint platform

Running MOSS and Project server on the same machine

Site is not highlighted in the top navigation bar

September 17, 2008
Previous Post Building business forms with InfoPath 2010 and SharePoint 2010 – Slide decks
Next Post Add a user to the SharePoint_Shell_Access role for all SharePoint 2010 content databases